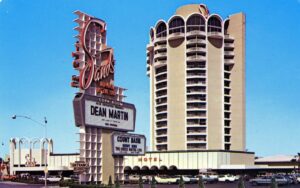 Famed for its ties with the rat pack (Frank Sinatra, Sammy Davis jnr, Dean Martin etc) the Sands Hotel is steeped in Vegas history. Way before the days of casino games online real money, for a period of decades, the words Vegas and Sands went hand in hand. Memorable performances from those from the rat pack era took place here. Sadly in the 90s changing times and mega resorts meant that the Sands was no more. It was replaced by the Venetian and Palazzo. Despite this, it still holds legendary status in the annals of Vegas history.

Not all iconic hotels and casinos are now a thing of the past, even in this online casinos age. Just look at Caesars Palace as an example. It was founded in 1966 and is still going strong today. The home of high rollers, hotel rooms and huge sporting events, it shows that some venues can stand the test of time. 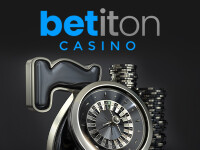 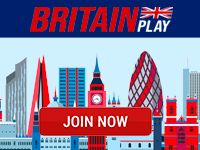